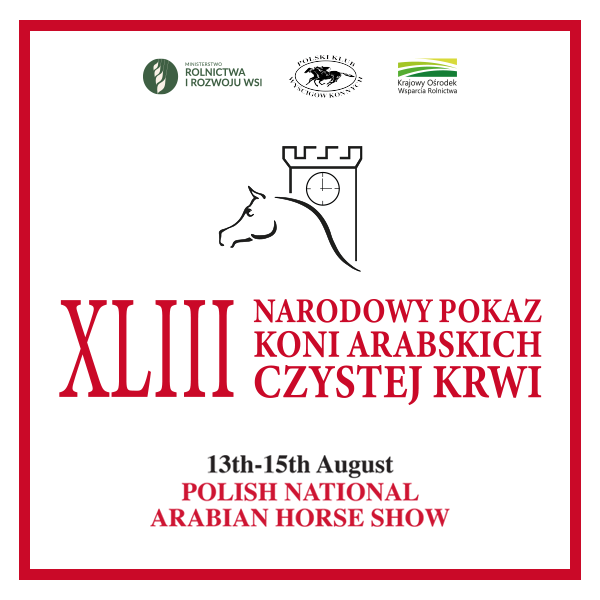 Discounts are available when purchased two (10%) or more (20%) breedings.

Out of WH Justice’s first foal crop (his dam is Anthea Moniscione, a Padron’s granddaughter), Ajman is one of the most influential sires in Europe today. But his biggest success has been in the breeding barns. His foals are outstanding and are winning titles all over the world.
Proudly bred and owned by the Buzzi family, Ajman represents a legacy of champions.

“Ajman was born on a warm evening of May 2003. I was at the stud when Anthea Moniscione started the delivery. I still remember what Giancarlo Buzzi said when he saw the newborn colt: “Mark my words: this foal will be talked about a lot. He will be my pride and joy”. He was right.”
(by Dr. Grassi)

Ajman Moniscione daughters often turn out to be valuable dams. At the European Championships in Verona in 2017 Inspired Najla (out of Natalia by Narym), bred by Mr.& Mrs. Schick (Germany), currently owned by Ajman Stud, could boast two class winners and further medallists among strong competition. Awarded at shows many times herself (AKEAHF 2016 in Nowe Wrońska, Poland, among others), Inspired Najla is the dam of the Gold Yearling European Champion Filly 2017 AJ Norah (by AJ Mardan) and Bronze Junior European Champion Colt 2017 Cyclone OS (by RFI Farid). 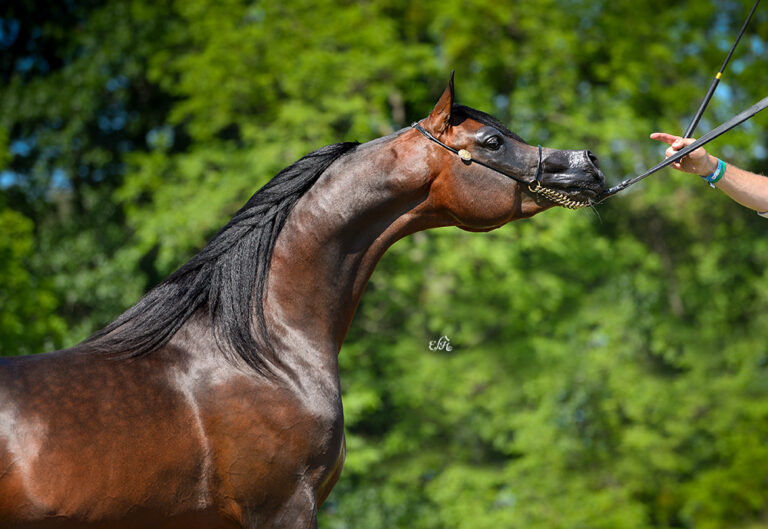 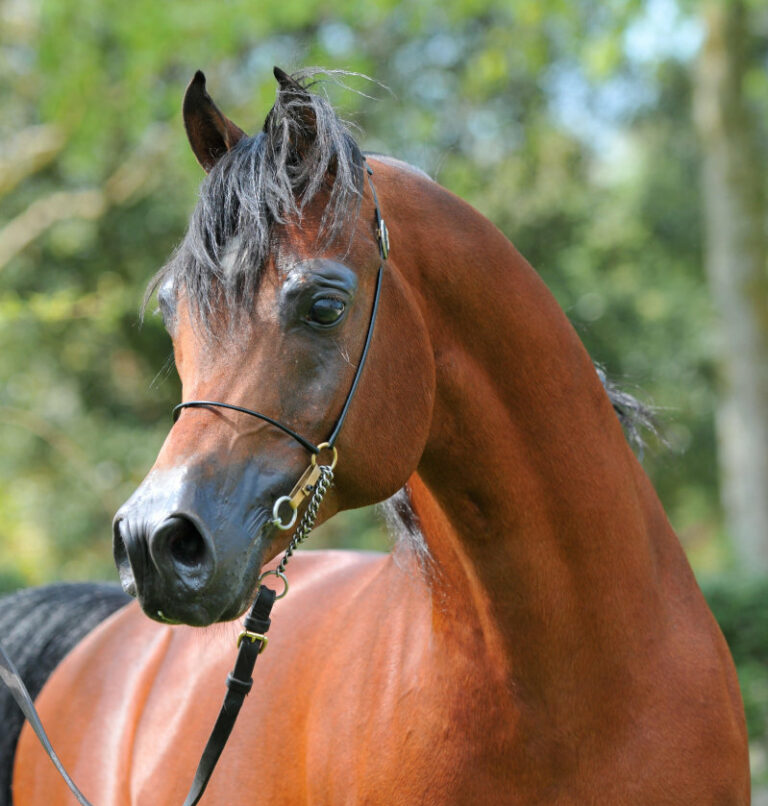 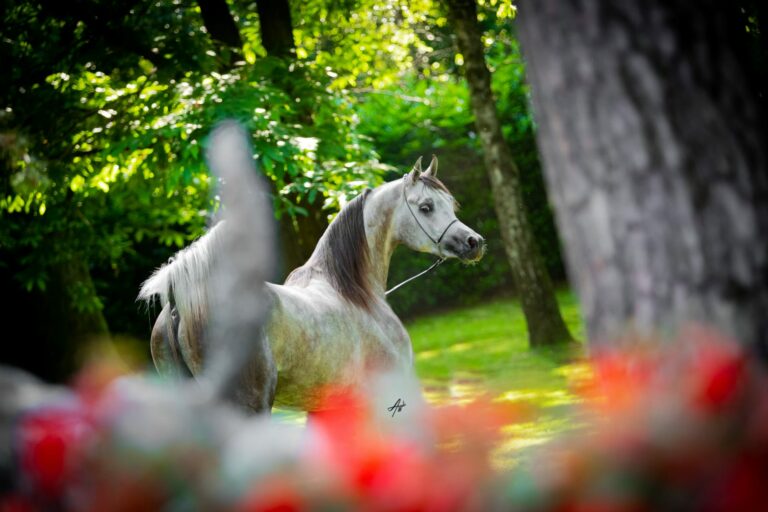 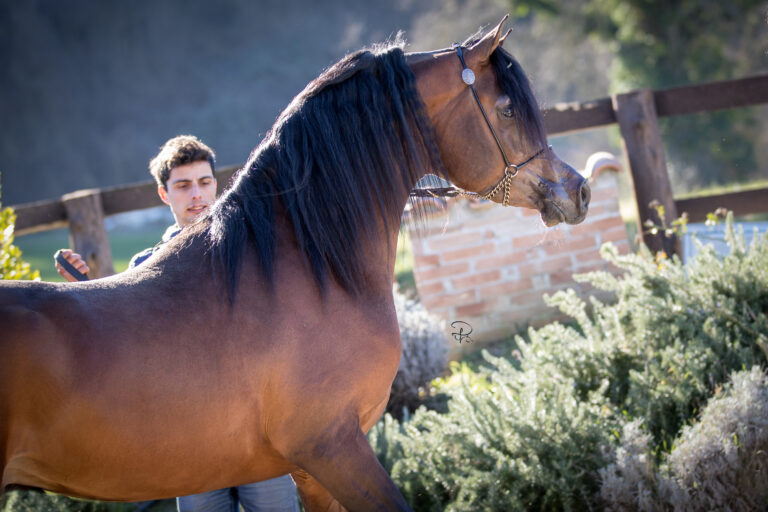 An Arabian Mecca at Służewiec