Khidar is one of the best known producers in Europe, sire of International Champions and himself Champion Stallion of Nations Cup in Aachen, European Championship and Best Head and two times World Reserve Champion Stallion in Paris 2003 and 2004. Khidar´s projeny has been exported all around the world.
Due his Polish blood line influence, Khidar crosses very well with Polish Arabian mares. It’s also remarkable in his pedigree the influence of stallions like El Shaklan, Ansata Sinan, etc. Khidar´s daughters are really valuable breeding mares. As example, the multichampion Shanghai´s EA mare, Salymah EA, is a daughter of Khidar.

Want to know more? Read the article: KHIDAR. The return of a legend. 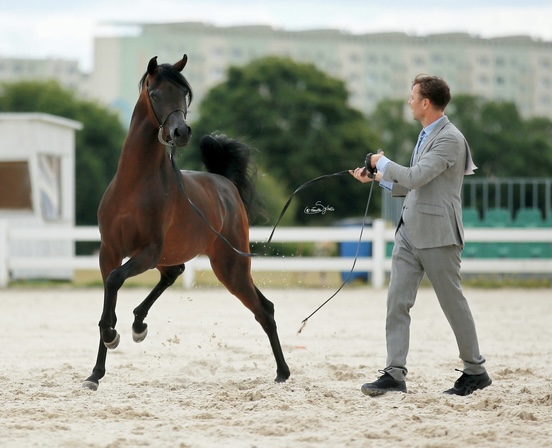 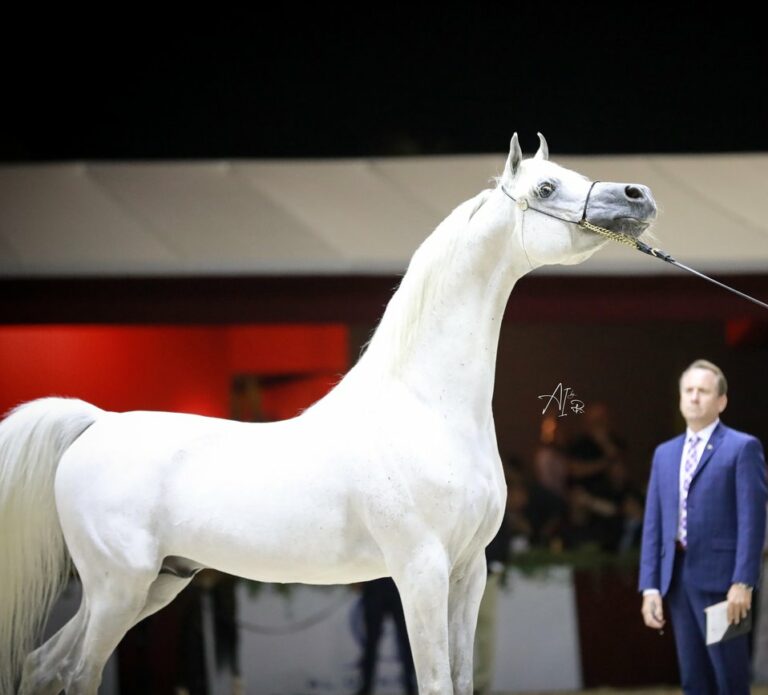 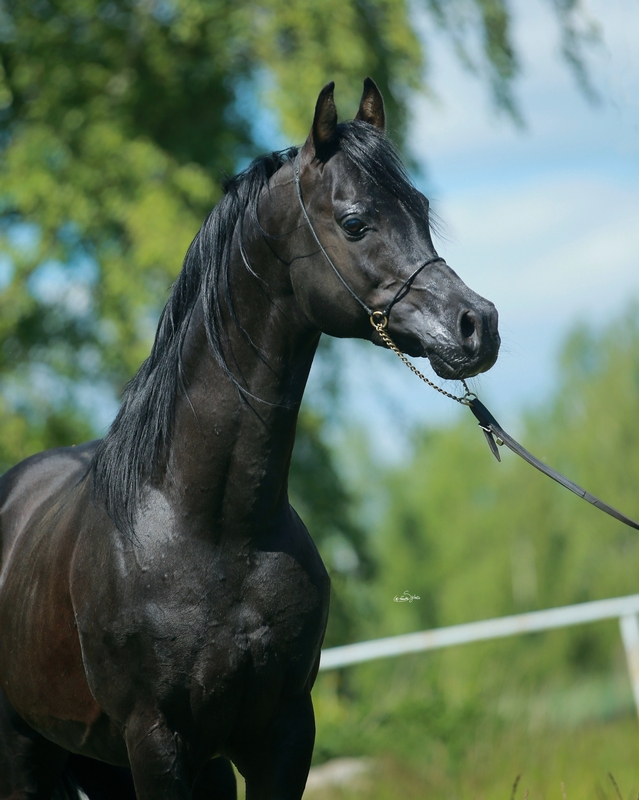 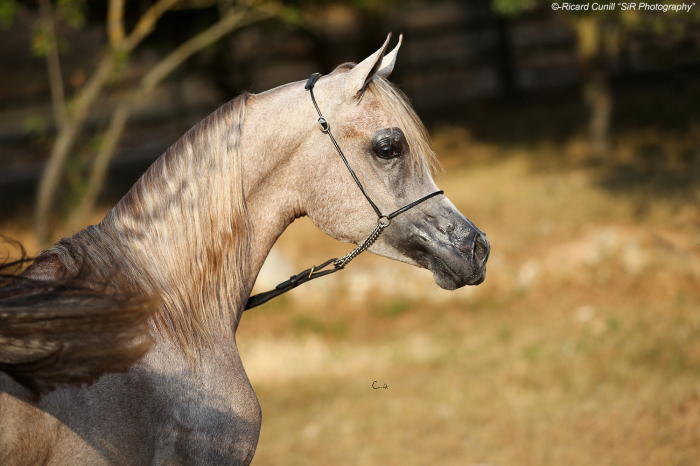