Gigi Grasso was born in 1964 in Italy. An artist – photographer, known worldwide for his poetic use of the camera in order to immortalize the beauty and refinement of the Arabian horse, for many years co-operates with publishers of books and papers dealing with Arabian horses and nature. He surely isn`t a mere reporter visiting shows and taking photos of moving and standing horses. His works are unique and distinguish themselves among other “horse pictures”. Gigi operates also the video camera, producing short documentary movies depicting specified horses, as, for example, the stallion Gazal Al Shaqab or his son Marwan Al Shaqab, but also dealing with nature or culture. In 1998 he captured the first award in the Photo Journalism Article contest for the picture “A Visit to Tersk Stud in Russia”. The article was printed in the “Arabian Horse Times”. Published were Ialready four albums of Gigi`s works, sponsored by the United Arab Emirates and warmly received by readers all around the world – “Spirit of Tradition” (2000), “Captured in Time – Australia” (1996), “Captured in Time – Egypt” (1995), “Captured in Time – Stallions in Europe” (1997). The latter contained also pictures of Polish stallions used at State and private studs, including, among others, Emigrant, Wachlarz, Wojsław, Fawor, Eldon, EUkaliptus, Endel, Pesal, Ararat, Turban and Ecaho, whose head and neck looked like carved in a stone, as well as Piruet, whose picture is considered as his best portrait ever taken.

Grasso published 10 books devoted to Arabian horses, but also to the natural, undisturbed world. Apart from his editorial and artist work he is a rider and a breeder. In his photos he always tries to portray spirit and emotions of his subjects, enabling the viewers an intimate connection with the images. He succeeds in it, winning hearts of the viewers. Taking pictures of Arabian horses in their natural environment, which is their desert homeland, attracts him the most. He had to understand the culture and history of people, who created the breed. For this purpose he visited all countries, where Arabian horses are raised and shown. By those travels he gets inspired.

Those, who had the opportunity to co-operate with Gigi, appreciate his enthusiasm and professionalism. His works are very thoroughly made, composed in details, skillfully using the natural light. 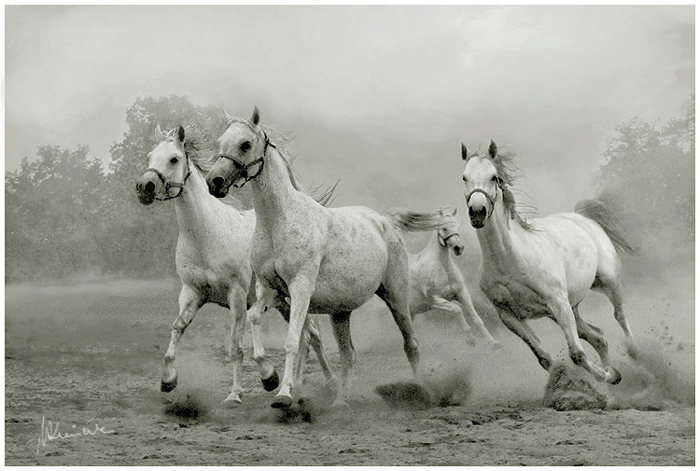 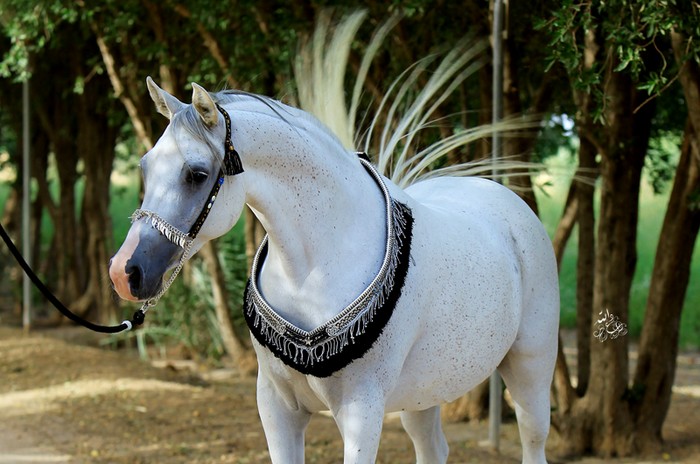 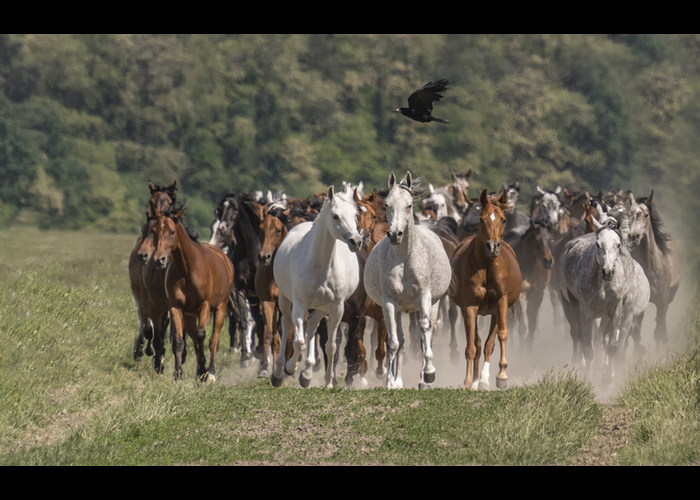 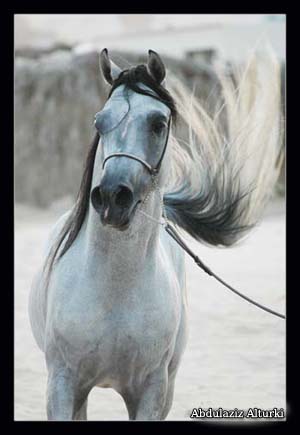 A unique opportunity to lease the daughter of WH Justice

News from Pride of Poland and National Show website

Menu
Copyright © 2004-2022 MLJ Consulting
All rights reserved
Licenses for some graphic materials:
Designed by Freepik
Legal information regarding materials posted on the Website
Created by: